The business world has an array of markets any person who intends to start a business venture can get into. By picking a niche you gain clarity. All the products are by definition framed first against the target market/ the niche you chose, to see if they fit. By choosing a niche one gets the freedom to ignore everything else. This will in turn allow you to focus all of your limited mental and physical resources in understanding how that smaller market works, and the better you understand it the greater the chances that you’ll be successful on building a business around it. Sometimes, the success is so great and the business grows so big, that it practically owns the market.
This is the essence of a monopoly.

What is a monopoly?

A monopoly is an industry or market that happens to be dominated by one player. The player could be one person in the same way it is on the board game monopoly, or a corporation/firm/business. For a business to dominate a market means that the competition simply has a small to insignificant share of the market or industry. 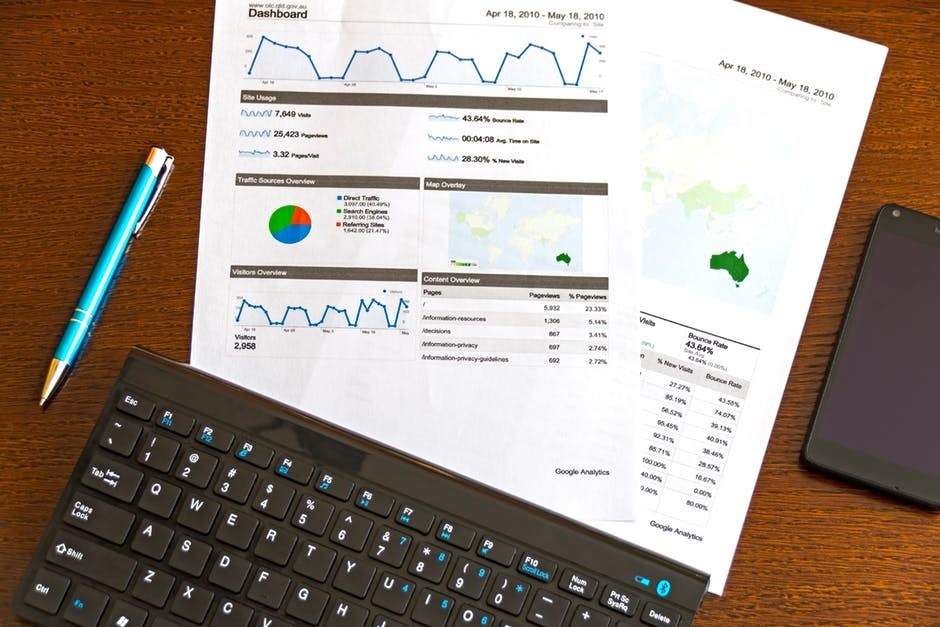 The power of a monopoly

On the book zero to one by Peter Thiel, the author suggests that one of the goals companies should focus on, is to build a monopoly. A market in which all players have an equal share might seem to be the best thing for all, but the truth is that it probably isn’t. In a competitive market, specially if it is a saturated market, every player is likely to be fighting for its survival. It’s true that the “fight for survival” might drive the rate of innovation forward, but it comes also with downsides for each business involved. Just in the same way humans are unable to simultaneously pay attention to two things, the intense focus on the competition could, for example, affect the quality of the workplace for the employees on the business. Google as mentioned on the book, has the power to treat their employees better than most of the workplaces on the industry, because they can afford to do so. They are a dominant force on the search engine world. There are a few benefits of dominating a market, among them are: 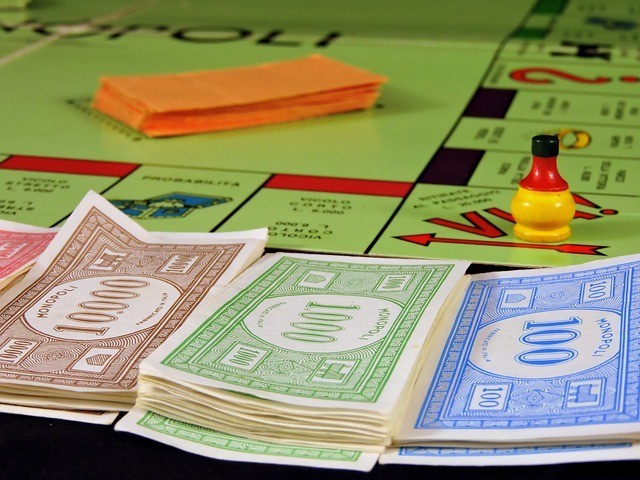 Assuming that the company keeps growing, the fact that it is a monopoly also decreases the chances that it would be taken down by a competitor. There are at least two common ways businesses come to dominate most of, if not entire markets:

The barrier to entry could be something as simple as a technical insight/discovery that the business gained on the process of research and development, that was not made public, or a bigger budget.

It is all about knowledge and experience;)